The initial history of this Parish goes back to the year 1954 during which a Priest from Tabora Diocese of a name Peter Igalula started a Christian community composed of four people, which by the year 1956 it had grew to 33 people. One of the first Christians of Itigi is the wife of our former Mission guard Mr. Romuli Lungwa. Due to the growth of the number of the faithful, a small church made of wood and mud was bult and the community was being served by a priest from Tabora, Fr. Kornel Shija who used to come several times of the year to administer the sacraments. This went on for years until the arrival of the CPPS Missionaries in 1967 who were serving the whole area of Manyoni district. These Missionaries used to visit from Manyoni, the Christian community in Itigi which was at that time under the guidance of an old Catechist known as Simon Joseph. From the year 1968 they started visiting the Missionary stations (Makale Kiyombo Muale and Mwamagembe) which were until that time served by priests from Tabora. Fr. Joseph Montenegro built a new chapel which was then renovated by Fr. Mario Dariozzi in 1974. Gradually the Missionaries put up the initials of Parish structures i.e. the Sisters convent, the nursery school, and the small multipurpose hall. At the celebration of the 25th anniversary of the Parish in 1998 Itigi parish has sufficient structures for pastoral and spiritual needs: the Catechetical Center built by the Diocese of Singida, the first CPPS house of formation, a big parish church.

The pastoral activities in Itigi Parish were accompanied by the assiduous dedicated work of the religious sisters of Misericordia of Verona present there from 1975. They were taking care of health care, especially the dispensary and later at St. Gaspar Hospital; they have always dedicated their service to the education of children and youth; they started the first nursery school. They were also taking part in the area of pastoral care, in catechetical programs and the association of women. 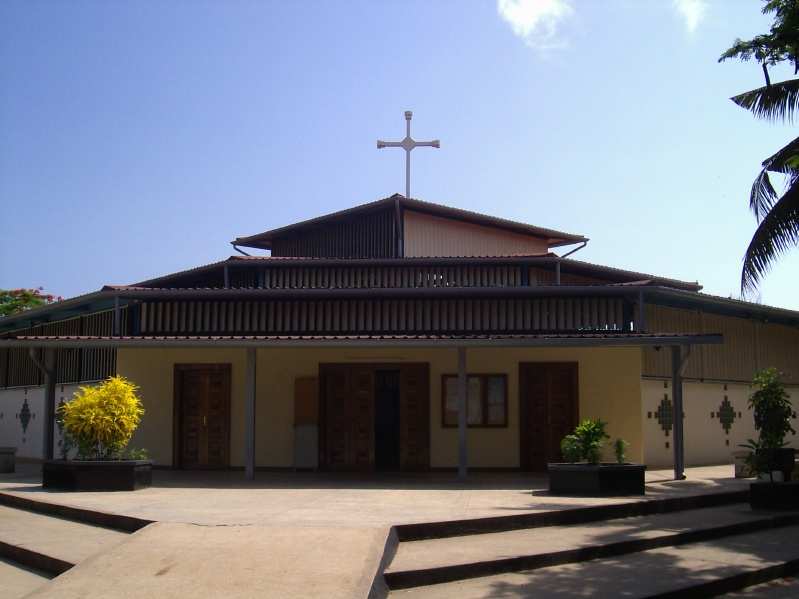 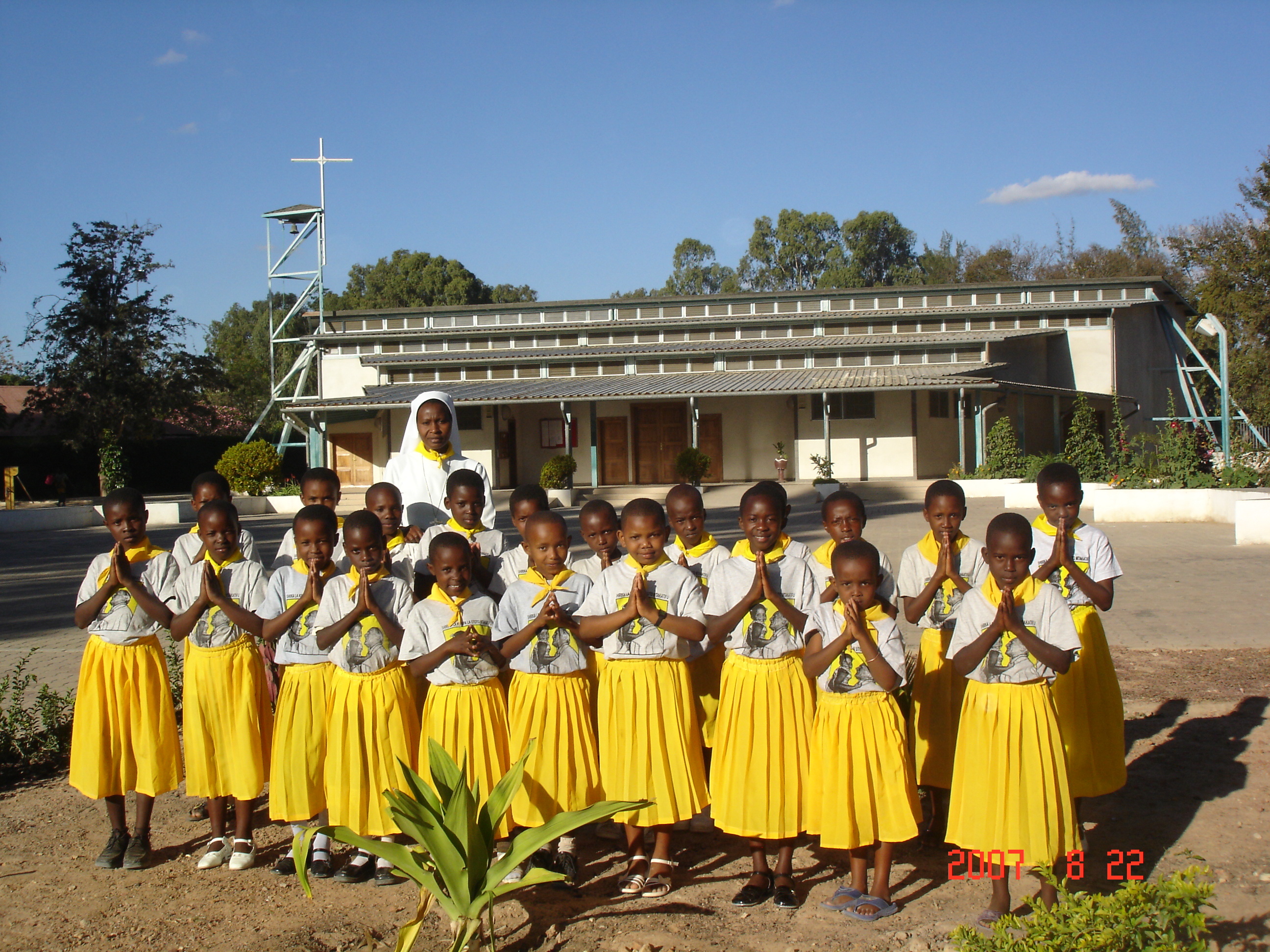 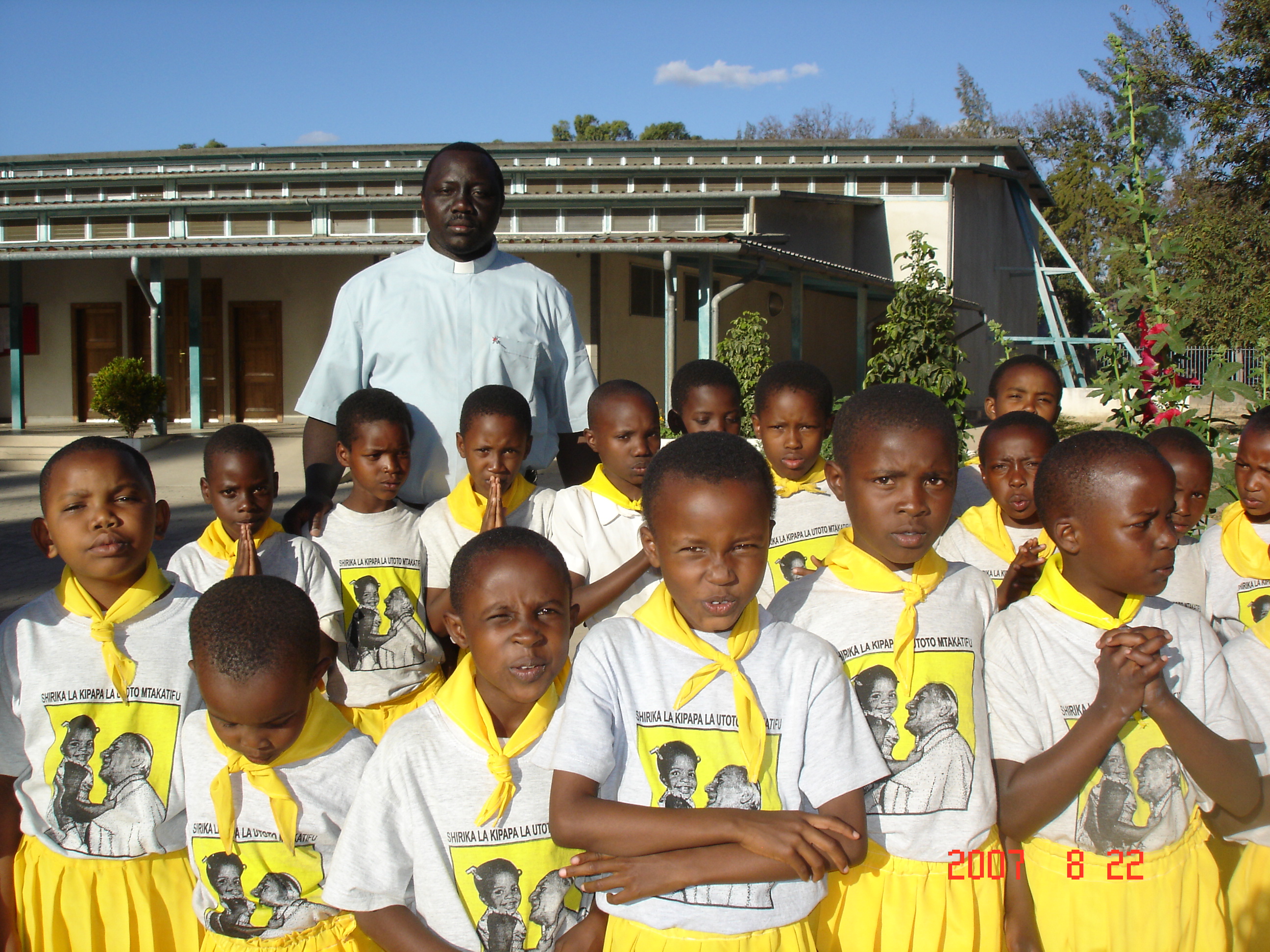