This Mission house was officially opened on February 11, 1967, it became a residence for the first CPPS Missionaries who arrived in Tanzania  February 19, 1966. Fr. Joseph Montenegro, Fr. Dino Gioia and Br. Franco Palumbo were the first members of the first CPPS community in Tanzania. In 1970 they were joined by other three Missionaries: Fr. Mario Dariozzi, Fr. Domenico Altieri, and Br. Umberto Reale. From Manyoni Mission house they opened other Missionary station which over the years have developed into Parishes; namely Itigi, Chibumagwa and Heka. At the Celebration of the 40th Anniversary Manyoni had reached over 10,128 faithful, with 21 Missionary stations.

The CPPS Missionaries have been joined in their missionary evangelization by the Sisters Adorers of the Most Precious Blood whose first members arrived in Manyoni in 1970; these include Sr. Romana, Sr. Delfina and Sr. Angelina. Their service was mainly in healthcare, women, and girl’s education. The sisters went in various villages for these services together with the Priests as they went for spiritual and pastoral activities. Human promotion activities that were started by the Missionaries include; provision of water (1970), Agip Petrol Station (1970); dispensaries and health centers (1974); Trade school for boys and girls (1975); Public library (1988); Kindergarten school (1991), home for the elderly and abandoned people. 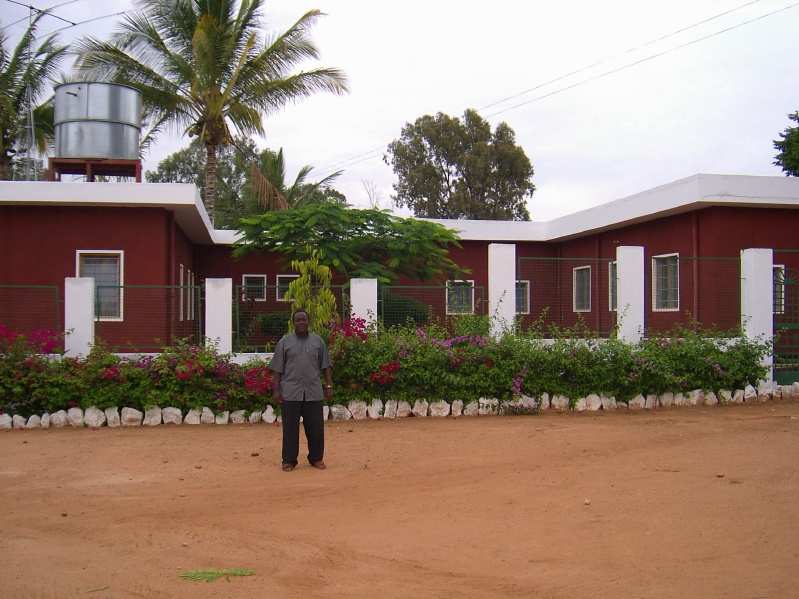 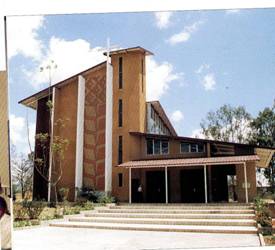