On Thursday evening of July 30th, seven CPPS seminarians were incorporated into the Missionaries of the Precious Blood - Province of Tanzania. Two of them consecrate their life as Brothers and five are candidates for priesthood.

The ceremony was officiated by the Provincial Director - Fr. Vedasto Ngowi during the celebration of of the eucharist in the Ascension of the Lord Parish of Manyoni. Twenty four priests concelebrated, numerous faithful from different parts of the country attend, most of whom were relatives and friends of the newly incorporated and associates od the congregation.

During the homily, the Provincial Director reminded the new members of the theme of the XXIII General ASSEMBLY - "Becoming New Wine" . Your contribution as new and young members is precious as we embark to live this message to bring about renewal of our CPPS family, said the Provincial. We need to become new wine in New wineskins, he said. 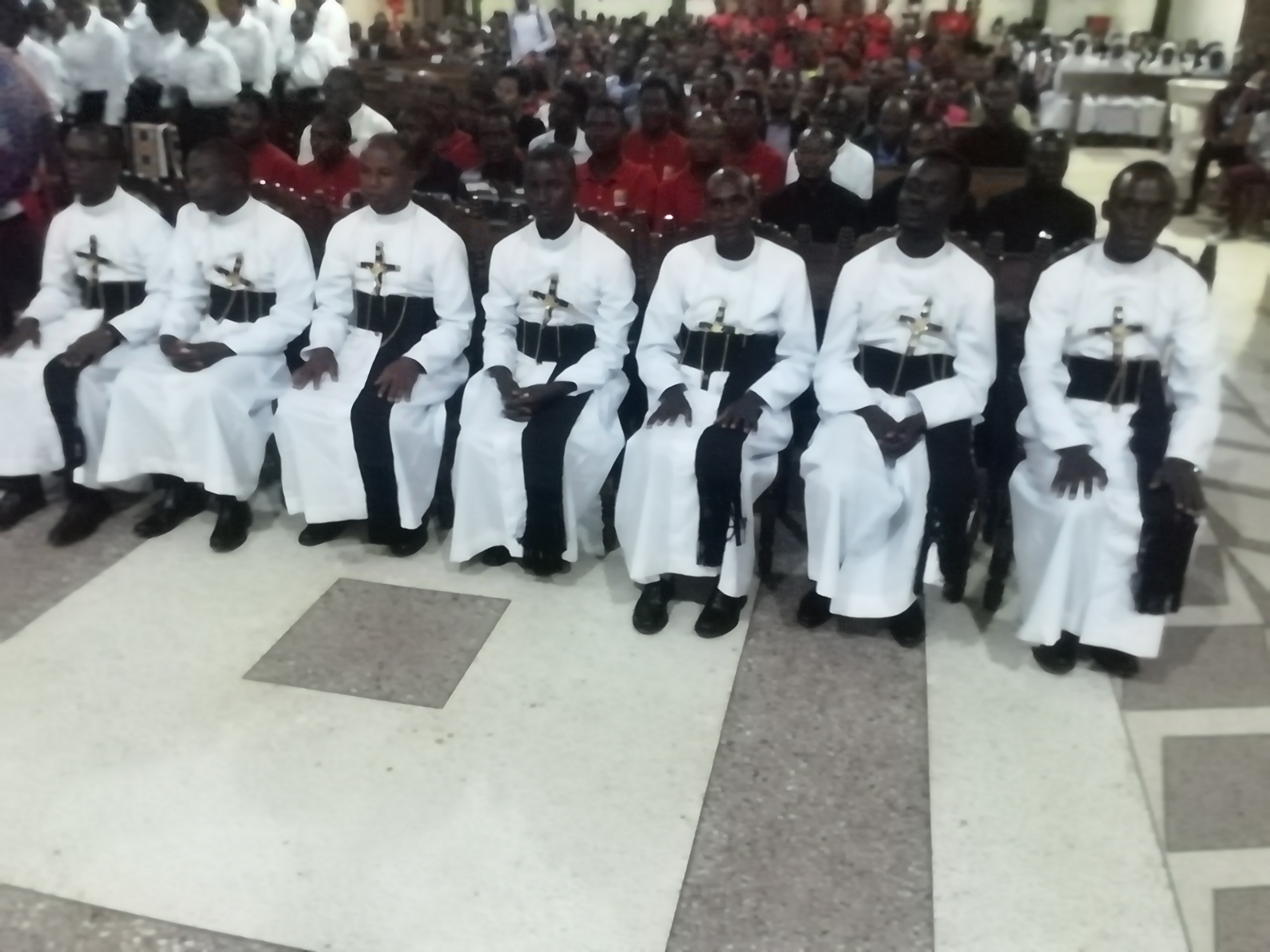 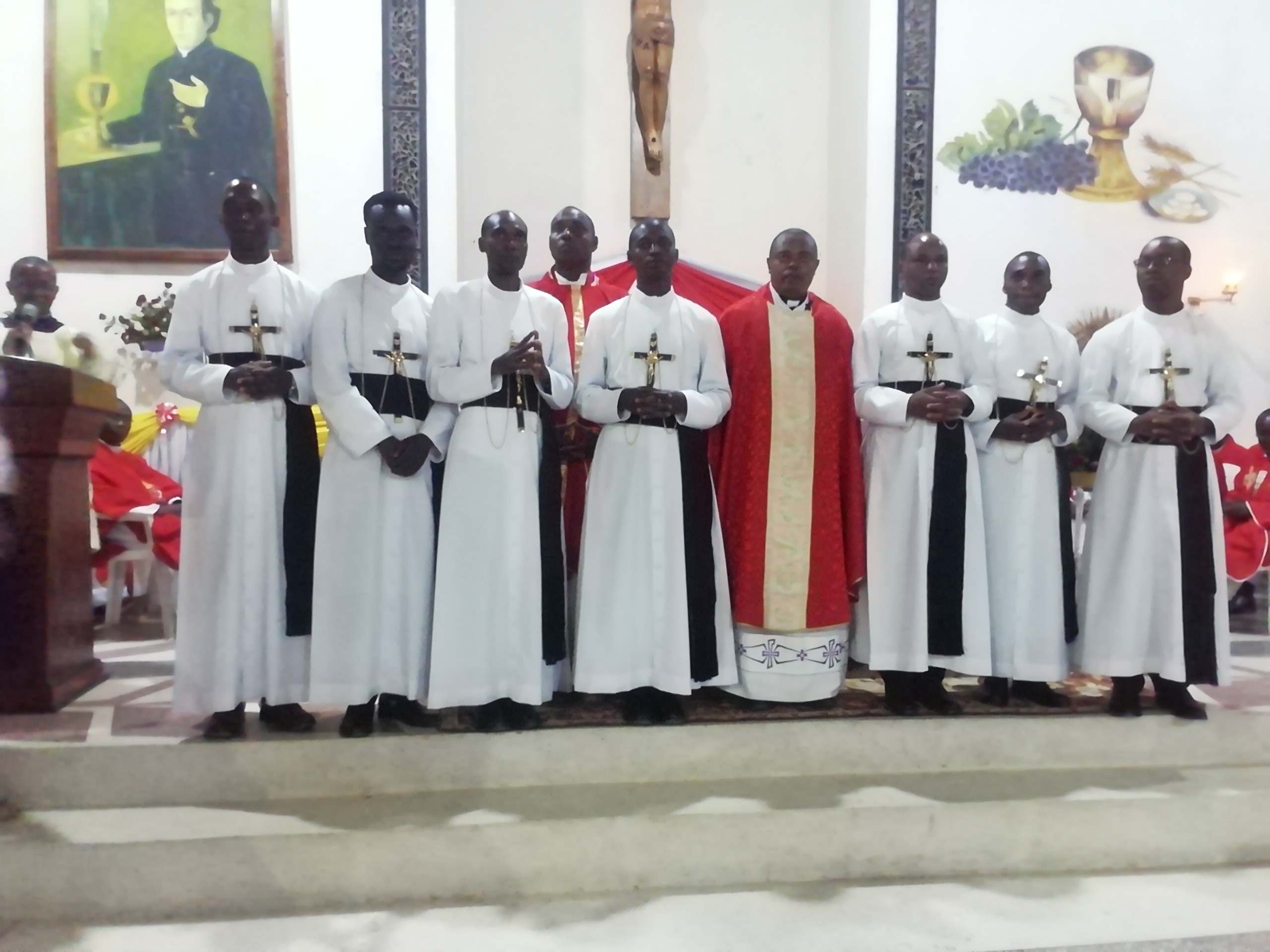